See why talent thrives in Ireland, so your business can too

An enduring location for investment

Resilient and flexible infrastructure to support your business

Its strong pool of skilled and diverse talent, booming digital and technology sector, and rich heritage of arts and culture, make it such an attractive base for a platform that prides itself on being an inclusive home for creative expression

Tap into a source of storytellers, makers and creators in media, digital, gaming and more

Avail of high quality IT, superb infrastructure and talent to serve major markets

Your guide for dedicated professional services in Ireland

Your partner on your investment journey

Here to Help You

Supporting your investment in Ireland

A choice of property solutions to fit your business needs 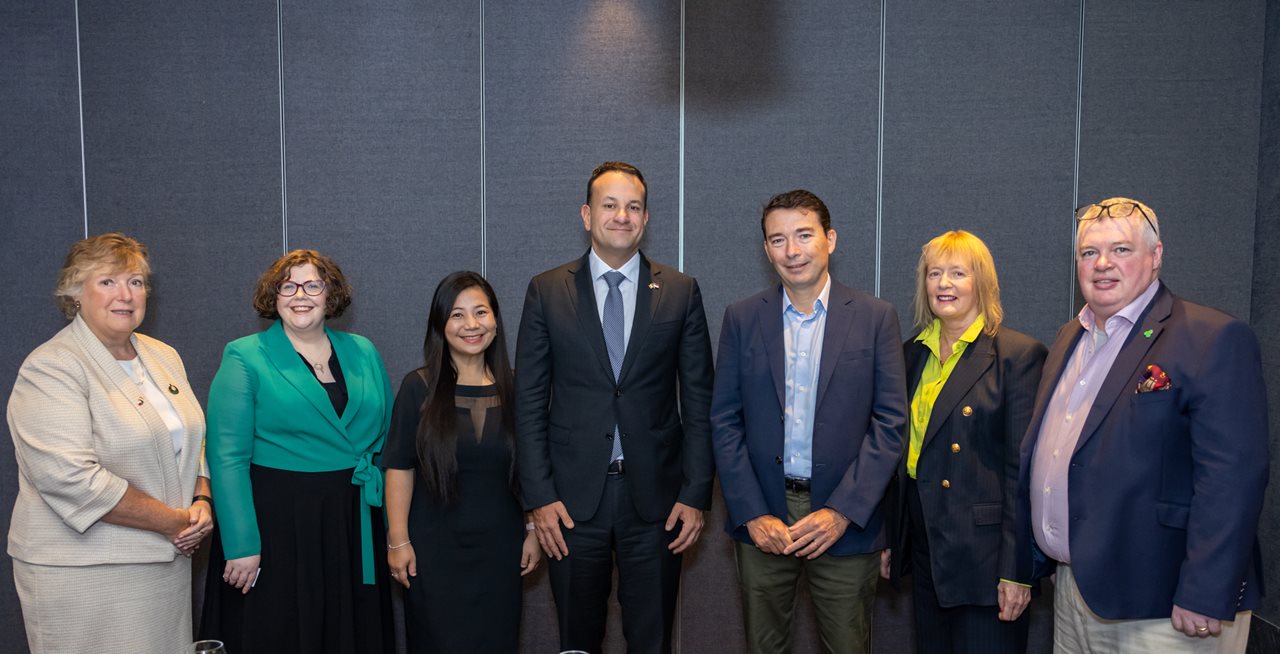 Dublin, 9 November 2022 — Black Shamrock - a Virtuos Studio today announced the expansion of its operations at the Guinness Enterprise Centre (GEC) in Dublin City Centre. The co-development studio aims to create 80 new jobs with this expansion, bringing its total headcount to 200 by the end of 2023.

Founded in 2015, Black Shamrock is a co-development studio that specializes in RPG and action-adventure games for PC and console. Since its establishment, Black Shamrock has contributed to Ireland’s presence in the video game industry, having developed some of the world’s most popular AAA titles. The studio has worked on games such as The Outer Worlds, Grounded, Back 4 Blood, Destroy All Humans!, Starlink: Battle for Atlas, and Pillars of Eternity. Currently, the Black Shamrock team has multiple AAA game projects in active development and is excited about their public release.

Black Shamrock was acquired by Virtuos, one of the world’s largest independent game developers, in 2017 as part of its expansion to cater to an increased demand for AAA co-development services globally. Leveraging Virtuos’ global exposure and reach, Black Shamrock has also expanded its co-development capabilities, collaborating with the biggest game studios around the world.

The studio is rapidly expanding to take on some of the games industry’s most ambitious projects. Black Shamrock is actively seeking talent in art, design, engineering, and production, with additional business support roles opening up in the coming months. Interested candidates can learn more about Black Shamrock’s current opportunities here.

Leo Varadkar TD, Tánaiste and Minister for Enterprise, Trade and Employment, said, “It’s really welcome that Black Shamrock plans to create 80 new jobs in Dublin as part of its expansion. This initiative underlines the company’s commitment to Ireland by employing 200 people by the end of 2023. Black Shamrock is a global leader in game development, and having such a skilled and talented workforce at its disposal is no doubt a driving force behind this further investment. The news is particularly welcome at a time when other tech companies are announcing job losses. It also shows that the tax changes recently introduced for the digital gaming industry are working. I wish the team all the best in this exciting new chapter.”

Gilles Langourieux, CEO of Virtuos, said: “Ireland’s pool of young, diverse and highly-skilled talent has empowered it to become a key global player in video game development. In 2017, we saw the opportunity to expand into Dublin in partnership with Black Shamrock, which has proven to be a good fit with Virtuos’ company culture of innovation and creativity. Through Black Shamrock, we hope to continuously enable the long-term development of local talent and the expansion of the games industry in Ireland.”

Lukas Codr, General Manager of Black Shamrock - a Virtuos Studio, said: “We are rapidly expanding all areas of production at Black Shamrock to cater to the growing needs of our client partners. The game projects that we are currently developing are some of the most exciting in the world, so it is the perfect time to join us if you want to work on the most awe-inspiring AAA games and do some of the best work of your career.”

Eileen Sharpe, IDA Ireland’s Head of Growth Markets, said, “Ireland’s combination of creative and technical talent makes it the perfect location from which to grow and develop the video gaming sector. IDA Ireland welcomes this investment, and the opportunity to create high-quality jobs for talented people in this exciting growth area.”

About Virtuos
Founded in 2004, Virtuos is a leading global video game development company headquartered in Singapore with studios across Asia, Europe, and North America. With over 3,500 full-time professionals, Virtuos specializes in game development and art production for AAA consoles, PC, and mobile titles, enabling its partners to generate additional revenues and achieve greater operational efficiency. 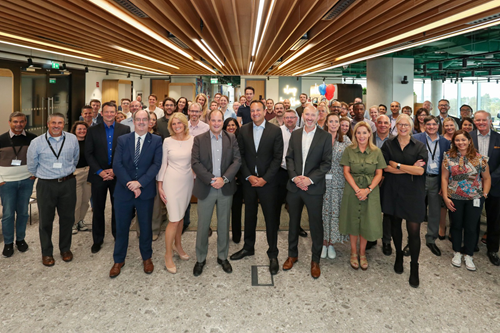 ResMed Commits to Investment of €30M in Research & Development in Ireland